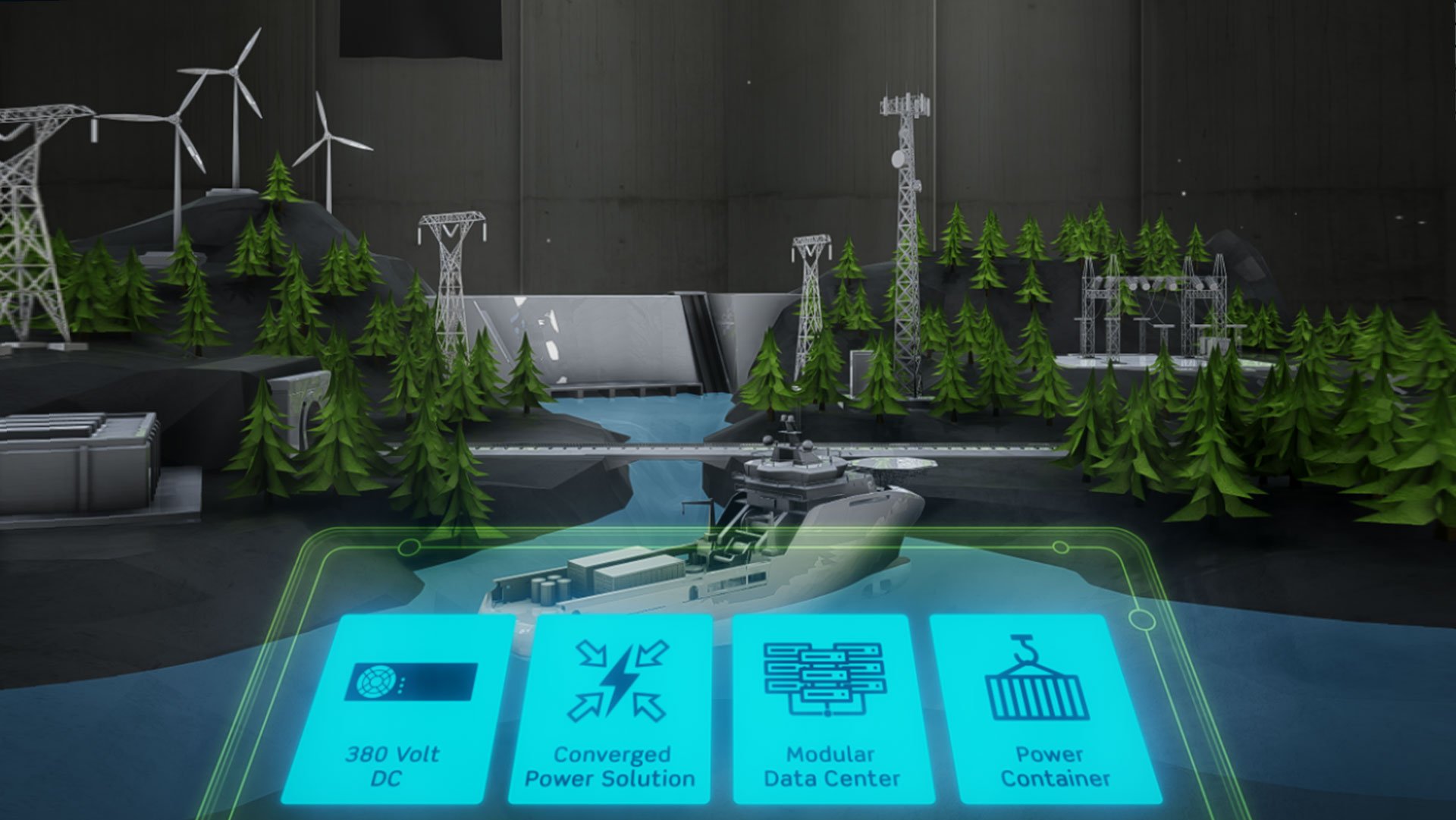 Virtual reality is set to explode into the mainstream over the next few years. With that explosion comes an entirely new platform, method and set of rules for storytelling.

I´ve had the pleasure of working closely with Glitch Studios over the past year, producing the voice for their Virtual reality (VR) training programs for Eltek. After sharing a few bottles of wine with the Glitch team, we made a grand plan; to write THE definitive handbook on Virtual Reality! Perhaps we will someday. Although I think it was partly inspired by the alcohol. Regardless, I thought I´d start by formulating some of my ideas here…

As a writer, I´m motivated by creating stories that effect an audience, which is why I am endlessly excited by the opportunities that VR presents. Many filmmakers have attempted to translate their knowledge of film techniques into VR filmmaking,  however, and failed to find a language that achieves that effect.

That´s why Glitch are looking to Theatre makers to lead the way. They believe that one of the necessary core skills in VR filmmaking is the use of space. Unlike traditional filmmaking, cutting between different locations is not possible with VR. This delimitation requires the creative solutions that theatre makers face on a daily basis.

But to discover the storytelling elements that are required for a successful virtual reality experience, the question has to be asked…what is the experience of reality?

The answer to this is complex and depends on who and where you are. The Queen of England´s reality is quite different to that of a young boy in the slums of Mumbai. So, the rules of the story are dependent on the character who you are experiencing the world through. Stories must have delimitations, and in VR, these delimitations are shaped by what the character can and can´t do in their own lives. The Queen can travel the world but cannot walk through the streets of London freely. The boy in the slums of Mumbai can roam the back alleys as he wishes, but he must work ten hours every day to provide for his sick Mother.

Reality doesn’t, however, mean that we need to remain in the real world. If we are experiencing reality through Harry Potter, our reality is that we can fly on a broom and use a magic wand. We could be experiencing the horror of Dr Frankenstein searching for his Monster. Conversely, we might be the boy in the slums of Mumbai, experiencing the harsh reality of daily life, but every time we see the girl that he loves, we float a meter off the ground, experiencing the expression of uplifting emotion that he feels. If we are on the Orient Express and there has been a murder, we cannot get off the train. Therefore, despite having freewill within the VR experience, the confines of the world and the genre shape and drive the story forward.

This leads me on nicely to discuss the confines of the story´s timeline and location. As I mentioned before, traditional filmmaking allows the director to cut between times and locations freely. That gives the option of a story being linear or non-linear in time with either singular or multiple locations. These variations effect a story. For example, a Linear timeline and a singular location helps to create a claustrophobic atmosphere, like the film ´Victoria`. Whereas a non-linear timeline and multiple locations might create a more emotive journey, like ´The Diving bell and the butterfly`.

However, Cutting between time and location in this nature in virtual reality is not possible. Therefore, we need something literal to take our character to another time or location. Dr Who could use the tardis to travel in time. Our young boy from the slums could be knocked out with a punch and wakes in the opulent palace of the girls parents. Perhaps a character swallows a drug that takes him on a trip through his memories.

This might seem limiting to a director, but there are other elements that can be utilised to direct the story…

The most important element you have available to direct your audience through the story of the virtual reality experience is sound.

Imagine that you´re the Queen. You suddenly hear a commotion from the corridor. On the other side of you, your Corgis start barking. Your butler clatters through the doors, shouting that armed intruders have breached the Palace walls. Gunfire can be heard from another corridor to your left. An alarm above you is activated. You are quickly led along the only corridor without the sound of gunfire.

The sound is creating an immersive world and leading you into the story. But it´s also physically drawing your attention to different points of the room, creating a chaotic and dizzying experience. Traditionally, a film director would include sharp and quick cuts to increase the heartbeat of the audience. Sound is to VR what the edit is to traditional films. It is the element that guides the audience. It drives the story and makes a physiological impression on your audience.

Traditionally, our hero finds themselves in a situation that forces them to go on a journey. Hero´s actively overcome obstacles to achieve their objective. But reality isn´t like that, right? Many of us are passive creatures, choosing to watch Netflix rather than going for a run. In VR, the audience can go wherever they want within that World. They can also choose to do nothing. So, the VR film storyteller or director must create an event or scenario that leaves no room for the audience to remain passive. The stakes have to be so high that the audience is forced to actively choose to move forward on the journey. The trick is to make them believe that their actions were their own choice.

When you are experiencing your world, your understanding of who you are is based on the way you are treated by others. The way in which the Queen will be spoken to by her butler is very different to the way the boy in the Slums is spoken to by his boss. The information that we are receiving from others quickly gives us a picture of our status, our age, our perceived attractiveness, perhaps our profession. The voice of other characters in the world tell us who we are.

Our own thoughts also can be given a voice. Unlike the voice of a narrator in a film, the voice in VR must seem like it is inside the head of the audience, vocalizing the subtle thought process of the character. It can capture particular character quirks and give a sense of the rhythm of a person. This means that authenticity is paramount with voice for VR.

As you now know, this is not THE definitive Virtual Reality handbook. It´s probably not even THE definitive virtual reality blog post. However, VR presents an incredible opportunity for exploration. Just like the development and experimentation of movies that we´ve witnessed over the last century, we are at the beginning of a new storytelling frontier. We don´t yet know what the possibilities are. These elements I´ve outlined might be discovered to hold sway. But they could just as equally be proved redundant with smarter and more inventive solutions.

The one thing I´m quite sure of though is that Virtual reality will capture the imaginations of both storytellers and audiences, because it poses the question that for centuries has brought us back to stories over and over and over again; What is the reality of our experience?

If you need an authentic and engaging voice over for your virtual reality experience, then contact me for a free demo of your script and a quote. Thanks for reading!